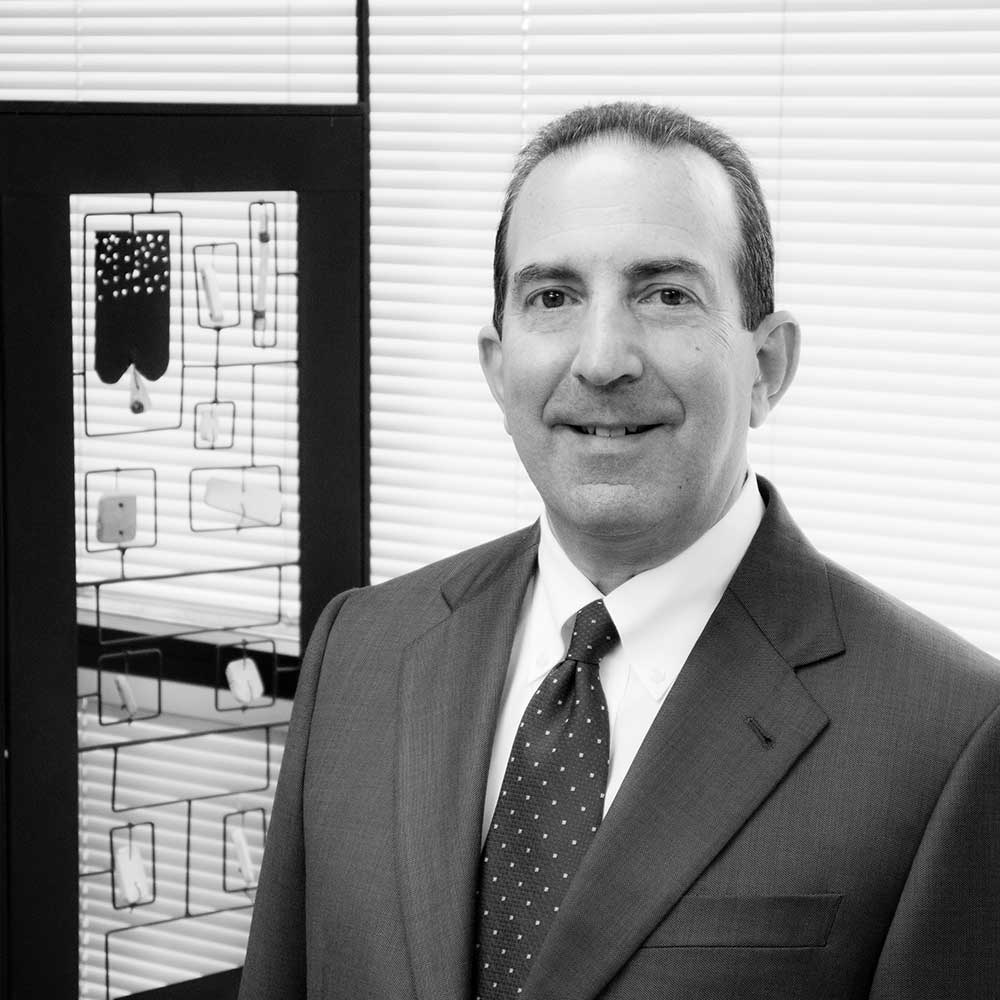 “My practice addresses all aspects of trust and estate law. I work with clients to complete asset transfers in a tax-efficient manner, preserving financial, emotional and charitable legacies. I also help clients resolve difficult trust and estate litigation matters with a focus on just and satisfying outcomes.”

In addition to working directly for his clients, Albert often works as a consultant to other lawyers, including serving as an expert witness in trials throughout California. He also writes and speaks frequently on topics involving trust and estate law, including serving as one of the authors and editorial consultants for California Wills & Trusts, a six-volume treatise, forms publication and document-assembly software program which is the leading resource of its type in California.

Albert was one of the first lawyers in California to be certified as a specialist in estate planning, trust and probate law by The State Bar of California Board of Legal Specialization, and he was elected as a Fellow of the American College of Trust and Estate Counsel in 1993. He has twice been named by Worth magazine as one of the top 100 lawyers in the United States working with affluent families, and has been selected by his peers as a Northern California Super Lawyer each year since 2005. Albert holds the Accredited Estate Planner designation from the National Association of Estate Planners and Councils.

Albert was a member of the Board of Directors of Community Foundation Sonoma County, having served for two years as Chair of that Board. He served on the Executive Committee of the State Bar of California’s Trusts and Estates Section, and was the Executive Editor of the California Trusts and Estates Quarterly published by that Section. Albert is active in the Redwood Empire Estate Planning Council, having previously served as its president.