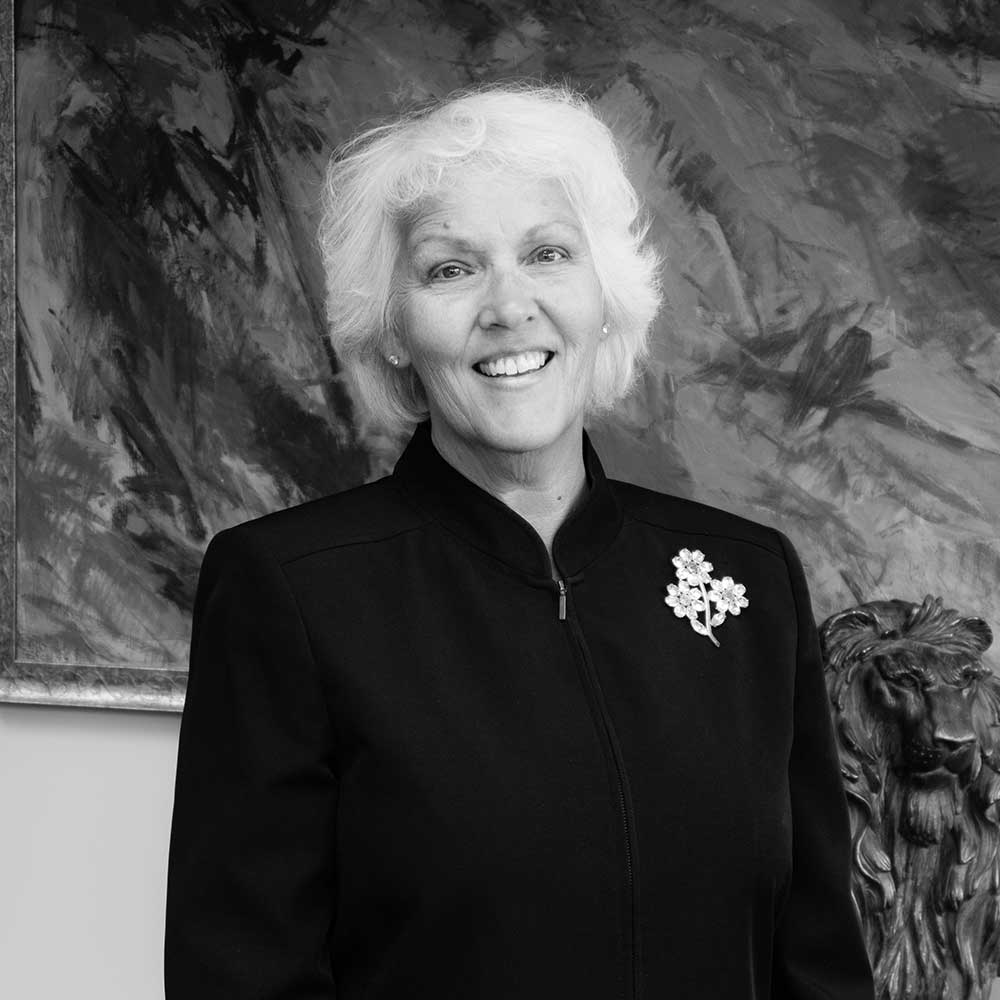 “I am a seasoned trial lawyer and mediator who works to bring “creative intelligence with heart” to my cases. Equally at home in the courtroom and in mediation, I help our clients achieve their goals with efficient representation and well-honed problem-solving skills.”

Karin Beam is an experienced trial attorney and mediator whose practice emphasizes complex commercial and business cases, employment matters, intellectual property, real estate, real property disputes, wills and trust litigation, and alternative dispute resolution.
In the course of her litigation work, Karin has appeared on behalf of clients before numerous and varied tribunals, including the California Labor Commissioner, local city councils, Workers Compensation Administrative Law Judges, the EEOC, FEHA, independent arbitrators and mediators, and state and federal judges. Karin has increasingly focused her practice on the successful mediation and arbitration of a wide variety of civil disputes: she is a highly trained and experienced panel member for the Arbitration and Mediation Center (www.amcadr.com), and is retained as a “neutral” by litigants to help them solve their problems.

Karin received her JD with distinction in 1983 from McGeorge School of Law where she was elected to the Order of the Coif and the Traynor Honor Society, wrote for the Law Review, and edited the legal newspaper. For over twenty-five years, Karin has served Sonoma County as a Small Claims Judge, Superior Court Settlement Conference Panelist, Arbitrator, and member of the Court’s ADR Committee. She has served as a Hearing Officer for the Sonoma County Board of Realtors, instructed in the law at Sonoma State University and Empire School of Law, and has lectured and presented seminars for lawyers and local business groups alike.

Karin is a past and current member of various nonprofit boards and professional organizations, including The Sonoma Land Trust, the First United Methodist Pre-School Center, the Brooks Elementary School Site Council, the Sonoma County Bar Association, Sonoma County Women in Law, the Litigation and Employment Sections of the California State Bar, the Sangster Inn of Court, and the Family Justice Center of Sonoma County Foundation. She is admitted to practice in the State Courts of California and before the Northern, Central, and Southern California District Courts.