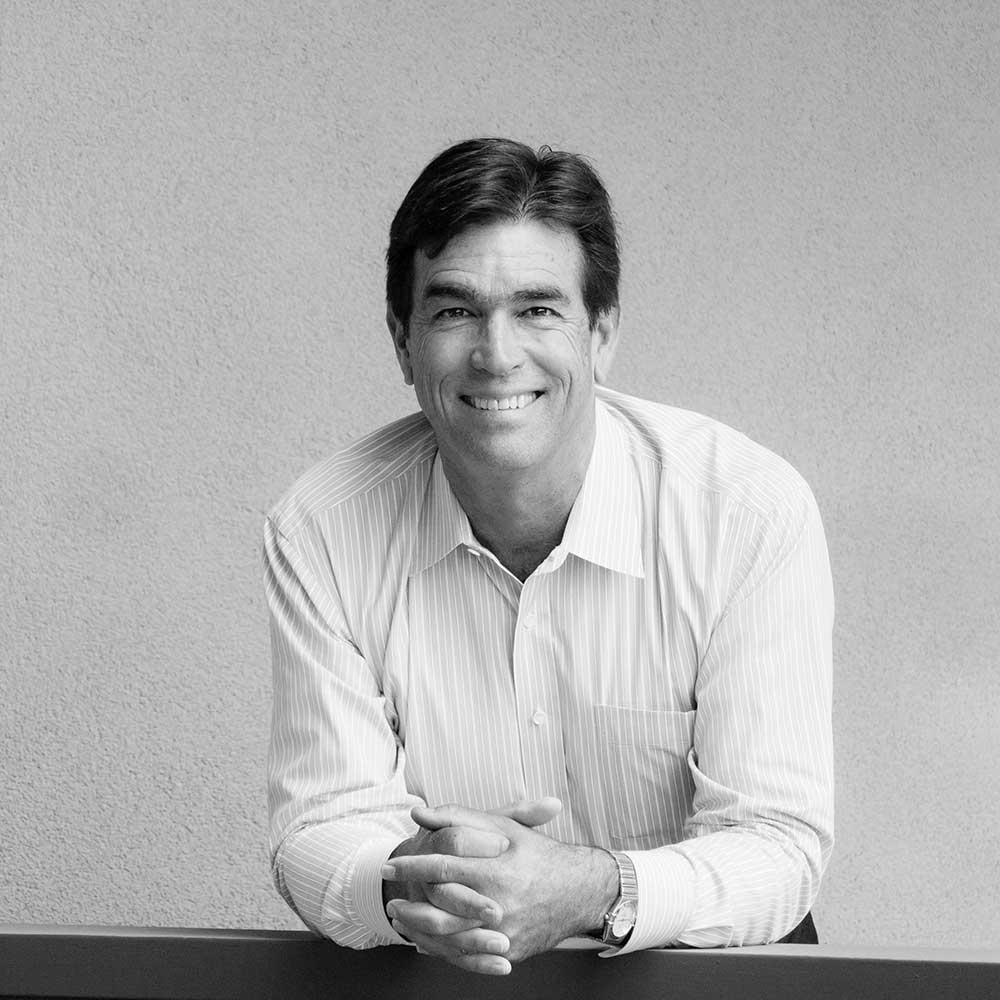 “I have more than 35 years of experience in business transactions, including mergers and acquisitions, contracts, real estate, corporations, partnerships, limited liability companies, and estate planning, including the preparation of wills and trusts.”

Kevin McCullough has more than 35 years of experience in business transactions, including mergers and acquisitions, contracts, real estate, corporati ons, partnerships, limited liability companies and estate planning, including the preparation of wills and trusts. While attending McGeorge School of Law, he was honored by election to the Order of the Coif and was a member of the Traynor Honor Society. Following graduation, Kevin was an associate with the law firm of Lukins & Annis, P.S., in Spokane, Washington. Thereafter he joined O’Brien, Watters, & Davis in Santa Rosa, and became a partner in 1989. Kevin is a founding partner of Spaulding McCullough & Tansil LLP (1996).

A member of the Sonoma County Bar Association, Kevin has served on the Board of Trustees of Santa Rosa Memorial Hospital, the Keegan Leadership Committee, and the Board of Directors of Cardinal Newman High School. Previously, Kevin was a graduate of Leadership Santa Rosa (1991-1992), 1991 Chair of the United Way Leadership Giving Committee, past president of the Santa Rosa Active 20-30 Club, 1994-95 Chair of the Private Industry Council of Sonoma County, and Board Member of the Wells Fargo Center for the Performing Arts (2005-2014).