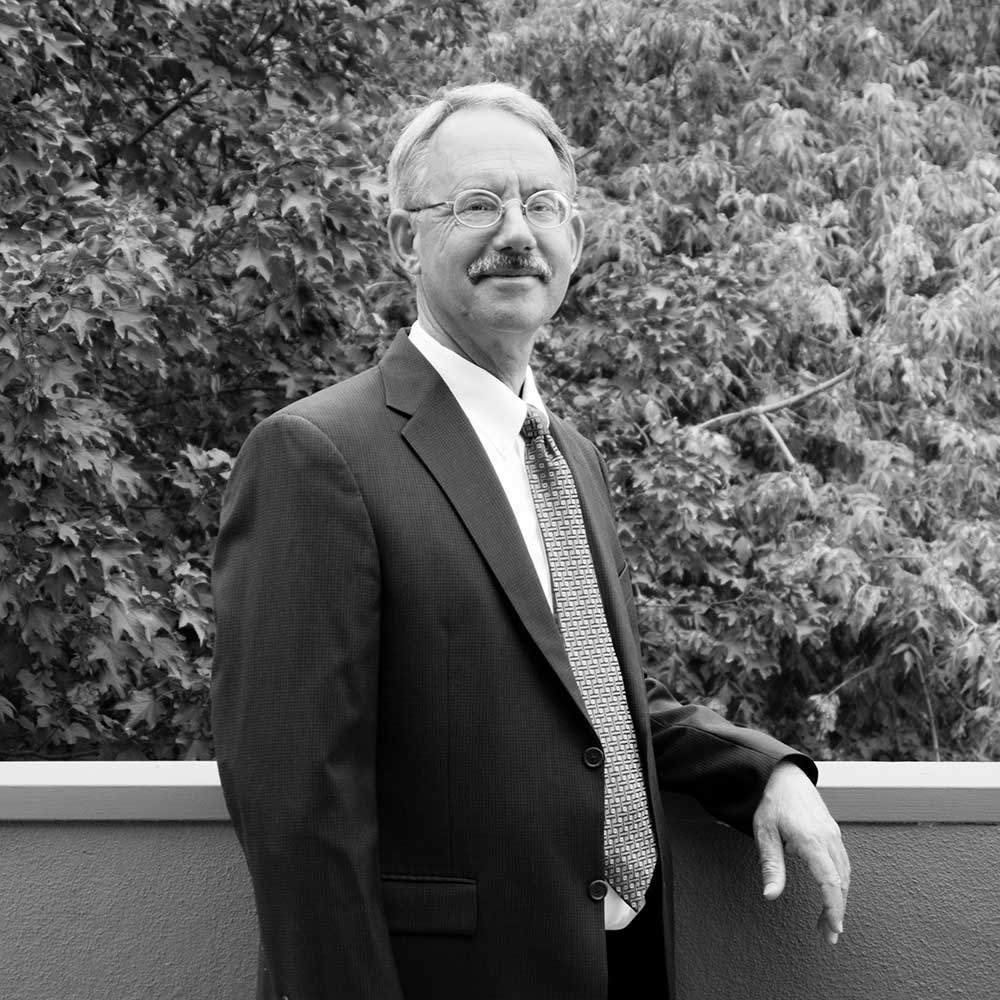 “I specialize in civil litigation and trials, focusing on real estate, construction, business, trust, probate, and insurance disputes. Over the last 25 years, I have also developed a significant real estate and construction transactional law practice, representing a diverse range of clients.”

Rick Hicks specializes in civil litigation and trials, focusing on real estate, construction, business, trust, probate, and insurance disputes. Over the last 25 years, Rick has also developed a significant real estate, construction, and transactional law practice, representing a diverse range of clients. A member of the California State Bar and the Sonoma County Bar Association, Rick is also a past president of the Board of Directors of the Boys & Girls Clubs of Sonoma Valley. He was also a charter member of the Dream Builder’s Committee which built a new Boys & Girls Club facility in Maxwell Farms Regional Park. For 16 years he served as the Race Director for the “Hit the Road Jack” Run benefitting various charities. Currently, Rick is a member and Elder at St. Andrew Presbyterian Church in Sonoma. Graduating fourth in his class of approximately 500 students at Hastings College of the Law in 1978, Rick was a member of the Hastings Law Journal, Order of the Coif, Thurston Society, and received the Professor Milton D. Green “Top Ten” Citation. During law school, Rick worked as a law clerk with Farella, Braun & Martel in San Francisco, where he became an associate upon graduation and admission to the Bar. In 1982, Rick joined Spridgen, Barrett, Achor, Luckhardt, Anderson, James & Ziegler in Santa Rosa until November of 1982 when the firm dissolved. Moving to James, Gack & Freeman, he became a partner there in 1986. On dissolution of the firm in 1996 (then known as James, Bernheim, Hicks, Aiona, Illsely & Gordon), Rick and Larry Bernheim formed a partnership, Bernheim & Hicks. With his partner’s semi-retirement, Rick joined Spaulding McCullough & Tansil LLP in February 2012 as Of Counsel.