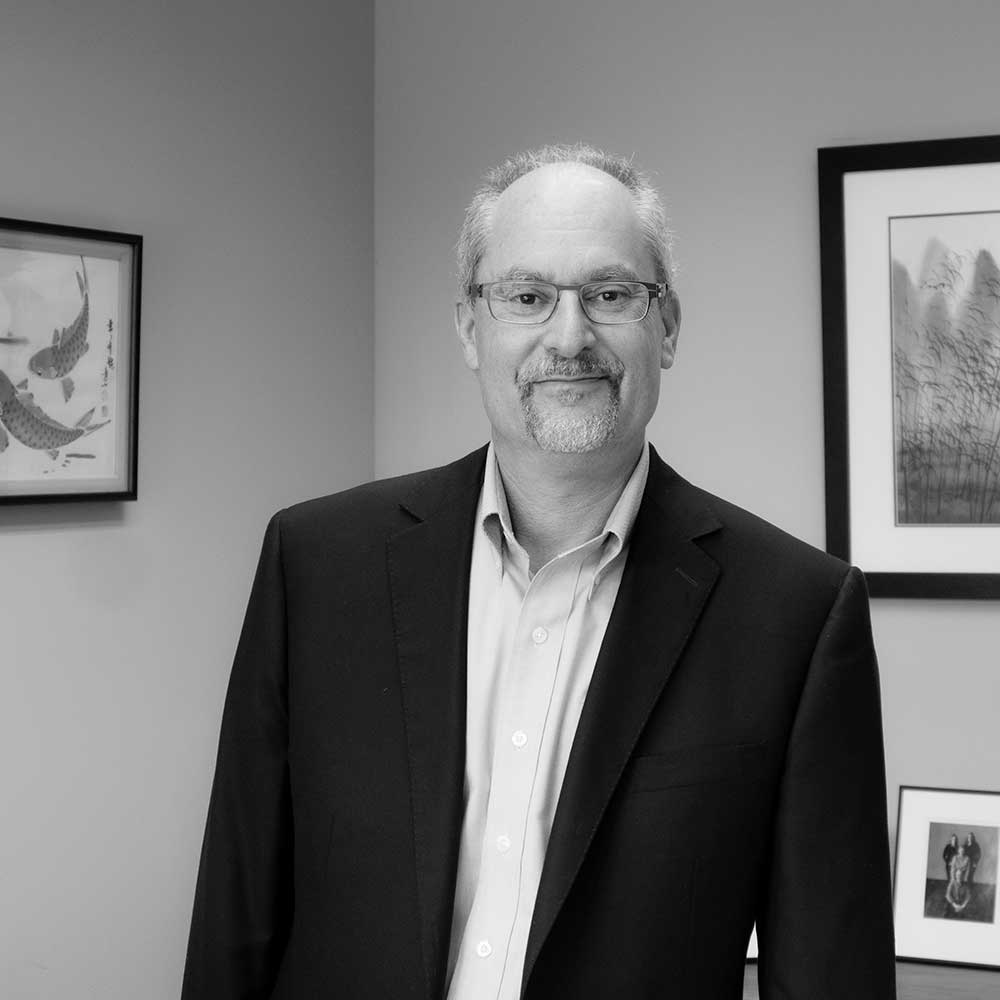 “Bits, bytes & intangible rights: My practice encompasses the protection and licensing of intellectual property assets, including trademarks, copyrights & trade secrets. As a former software engineer, I also advise clients on a broad range of technology issues.”

Warren Dranit’s practice encompasses the protection and licensing of intellectual property assets including trademarks, copyrights, patents, trade secrets, and rights of publicity. Drawing on his background as a software engineer, he also advises clients on technology issues including software, computers, the internet, electronic commerce, and electronic communications. He also supports the civil litigation team in the areas of intellectual property and business disputes.

Warren’s other professional activities include the Petaluma Area Chamber of Commerce, where he is a member of its Board of Directors and its Government Affairs Committee. He is a member of the Advisory Council and Advancement Team for the Petaluma Arts Center. He serves on the Board of Directors of Mentor Me, an organization dedicated to empowering youth in need to achieve their highest potential through mentoring and advocacy. He is a founder and organizer of the Petaluma Lawyers Club, a group of more than 100 attorneys focused on creating community among Petaluma lawyers.

Warren splits his time between the firm’s main office in Santa Rosa and its satellite office in Petaluma. When not at the office, Warren can often be found biking, hiking, and learning to row on the Petaluma River.